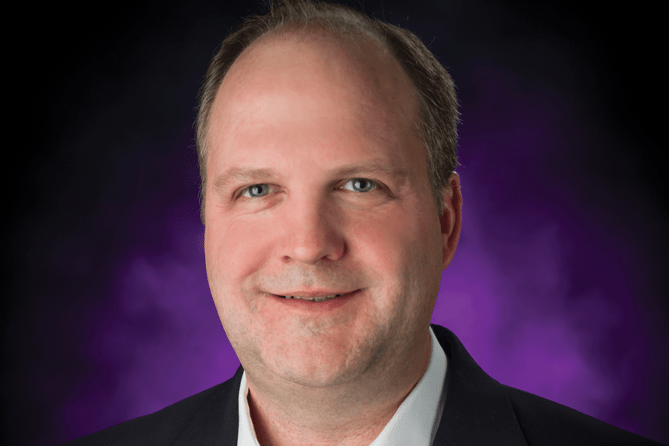 Marijuana businesses that have been able to land bank and credit union accounts recently might want to thank John Vardaman, a lawyer specializing in money laundering who served in the Justice and Treasury departments under former President Barack Obama.

Marijuana Business Magazine talked with Vardaman – a keynote speaker at the Spring 2017 Marijuana Business Conference and Expo in Washington DC in May – about how the banking memo came to be, what he would have done differently, and the outlook for cannabis banking.

How did cannabis banking arise within the DOJ?

The chain of events was triggered by the legalization of recreational marijuana in Colorado. The Obama administration, in response, issued (the Cole) memo in August 2013 that effectively said to Colorado and other states it was going to turn a blind eye to state-legalized marijuana – with the caveat that the marijuana businesses and those involved in the industry did not engage in any conduct that implicated eight enforcement priorities the department laid out in the memo.

Those include things like selling marijuana to minors, selling across state lines, diverting marijuana proceeds to gangs or cartels. In the absence of that, and provided you are in conformity with state law, you will not be an enforcement priority for the department.

What that memo did not take into consideration, however, was what to do about the treatment of the money that was generated by marijuana-related commerce.

The memo that I was involved in was really the DOJ’s attempt to send the same signal that the first one had sent to the marijuana industry. This one was directed at financial institutions.

Why didn’t the DOJ craft regulations or laws for these issues?

When the Cole Memo was initially issued, it was really just a matter of timing. You had a Republican Congress. And the department made the calculation that getting any kind of legal change to either the marijuana or banking laws was going to be an uphill climb – if not a futile one. Obviously, they can’t change the law. But we went as far as we could in signaling how we would enforce the law. If the law is not going to be enforced in a certain way, then – as a practical matter – it almost has the effect of a change of law.

What were the attitudes in the DOJ toward cannabis?

When the memo came out, there was some internal consternation, and understandably so. It’s pretty remarkable what these memos say. They effectively provide a road map for how to act in a way contrary to federal law. And if you’ve taken an oath to enforce the law, a lot of people would see that as an abdication of their responsibility.

That’s true. But all law enforcement has to be done in the context of the resources that you have and the priorities that you assign. Not all criminal offenses are created equal, and you’re going to prioritize some above others. And you only have so much money to enforce all of them.

Would you have done anything differently?

One thing we could have done better was to get all the other federal stakeholders that have a say in the banking of marijuana fully onboard with what we were attempting to do. I’m speaking most specifically about the federal banking regulators who are not necessarily subject to the Cole or FinCEN guidance. They have been sort of the X factor when it comes to how the federal government treats marijuana banking.

While we’ve seen consistency from the DOJ and FinCEN, we’ve seen a lot of inconsistency among regulatory agencies. There also can be variations state to state or region to region. That’s injected a level of uncertainty where you’re just not sure what your regulator is going to say when they find out that you’re involved in marijuana banking.

Looking back, I think we should have had an across-the-board buy-in – that this was a goal of the federal government, and we were all going to be committed to accomplishing that goal.

More states legalizing will be a driver. A state like California that will shift from being medical only to recreational, that’s going to be a significant market and that’s going to require banking access. The more normal the banking of marijuana becomes, the more institutions are going to be open to it.