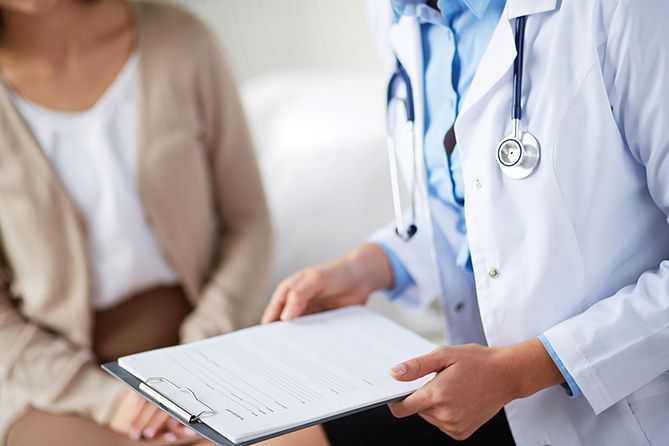 Much of the medical marijuana industry’s future success depends on how seriously the medical community takes the concept of cannabinoids as medicine, and in which form—either as a treatment approved by the U.S. Food and Drug Administration, or one not FDA-approved.

By most accounts, physician acceptance and awareness of medical cannabis is growing. But it remains far from the norm.

Recent headlines suggest that small numbers of doctors in new markets such as Louisiana and Missouri have signed up to recommend MMJ to patients, thereby slowing market growth. Also, many physician groups remain unequivocally opposed to medical and recreational legalization.

Delegates to the 2018 annual meeting of the American Medical Association (AMA), the largest physicians’ group in the United States, approved a resolution stating “that cannabis for medicinal use should not be legalized through the state legislative, ballot initiative, or referendum process.”

AMA President Dr. Patrice Harris reiterated that position in August, saying in a statement: “The AMA has urged legislatures to delay legalizing cannabis until further research is completed on the public health, medical, economic and social consequences of its use.”

The British company GW Pharmaceuticals believes most doctors in the future will continue to view medical cannabis products skeptically unless they have FDA approval. In June 2018, the agency approved GW Pharma’s CBD-based syrup Epidiolex for the treatment of certain types of epilepsy.

“I don’t think there’s a lot of receptivity by physicians to non-FDA-approved cannabis-based products. I don’t think they see them as having any evidence, and physicians are evidence-based people,” said Stephen Schulz, GW Pharma’s vice president of investor relations.

According to GW Pharma’s quarterly statement issued Aug. 6, 2019, more than 2,500 physicians have prescribed Epidiolex in the United States since it became available on the market in November 2018.

Dr. Peter Grinspoon, a palliative care physician on the staff at a Massachusetts General Hospital clinic in the town of Chelsea, outside Boston, disagreed with Schulz.

“It’s been used for thousands of years,” Grinspoon said of MMJ. “It obviously works if people are saying that it works. There’s overwhelming anecdotal evidence.”

Grinspoon said he recommends medical marijuana free of charge for patients as a part of his practice. “It doesn’t fit into the regulatory framework, because you can’t placebo control it because most people know or would know when they’re stoned. And it costs $200 million to approve a drug on average. Who’s going to do that for cannabis, which you can grow in your backyard?”

There is growing evidence that the medical community is taking increased interest in non-FDA-approved cannabis as a potential treatment.

While physicians in new markets can be slow to recommend MMJ, reports and statistics from more mature markets such as Nevada and Oregon show that the number of doctors has grown enough over time to relieve any medically induced patient-certification bottlenecks.

Moreover, states such as Illinois, Iowa, Massachusetts and New York have expanded the pool of health professionals who can recommend MMJ by approving nurse practitioners and physician assistants.

Cannabis is also increasingly showing up as a serious topic at mainstream medical conferences:

Even the AMA, in its 2018 resolution, called for more research into cannabis, and the organization has thrown its support behind the “Cannabidiol and Marijuana Research Expansion Act” introduced in June by U.S. Sens. Dianne Feinstein, a California Democrat; Charles Grassley, an Iowa Republican; and Brian Schatz, a Hawaii Democrat.

Once “dismissive,” doctors are now “getting there,” said Grinspoon, who teaches at Harvard Medical School and is the author of “Stoned: A Doctor’s Case for Medical Marijuana.”

Grinspoon credits MMJ’s receding stigma as well as a new generation of doctors who are more open to medical cannabis as a treatment possibility.

“As education gets better, as doctors start listening to their patients, as there are more young doctors, I think it’s going to get better and better,” Grinspoon predicted.