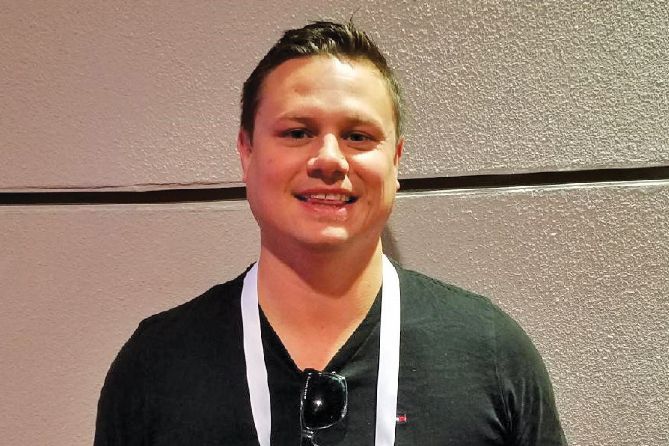 Selling a cannabis business isn’t as simple as sending out a news release announcing your intentions. The marijuana industry operates differently than other sectors because it has lots of legal and regulatory baggage. So executives who are thinking about cashing in on a business license must go the extra mile to develop a sales plan.

In an interview with Marijuana Business Magazine, he spoke about how potential sellers can target and attract buyers and investors. He also highlighted the red flags to look for in any potential buyer.

How can a business looking to sell gain the confidence of a mainstream buyer or investor?

Due diligence and auditing the business. Any savvy professional investor is going to want to see that a third party has been involved in the business.

The metrics are so new in the cannabis space that people are going to want in and see what the fundamentals of the company are, and usually they’re not going to take the seller’s word for it.

Can you spell that out a bit more?

Have good accounting and bookkeeping. That’s a big one that a lot of cannabis businesses just don’t have. I’m talking about hiring a firm that does your bookkeeping, does cross-referencing, does your regulatory aspects for your bank account.

What else can a business do to make itself more attractive to suitors?

I would just say have solidified departments. In this industry, the owner or general manager of the industry wears way too many hats to be good at any one of those aspects.

Create divisions inside of your company. Create departments. Who handles what? Is it Mary in HR? Is it Jim in accounts receivable? That’s important. Make sure there are checks and balances in those departments.

Also, when people are being terminated, make sure you’re following protocol. We’re seeing a lot of litigation right now in the industry.

Doing things like exit interviews or, if they terminate someone for cause, document that, so when they go to file an unemployment claim you have the documentation to support your company. Those are all small things in the grand scheme of things that really can create a big problem if they’re not done correctly or proactively.

What can you do to ensure you attract a serious buyer – as opposed to a flood of suitors who are unlikely to pan out?

Target your sellers. That’s one thing a lot of these people aren’t doing. They’re trying to send out press releases and they’re not doing their due diligence themselves as a seller. They’re not targeting private equity companies and family offices that are interested in this. They’re just trying to go out to the open market.

So what happens is you get a thousand phone calls from people trying to find out information. They’re not targeting the right people, so they’re getting a lot of tire kickers and they give up.

For us, where we did it differently, I put together a pool of about 100 different potential buyers that meet all of the application standards here in the state of Washington. I did that first and then we marketed it second. We sent the press releases privately to all these people and said, “Hey, here’s this offering. If you’d like to get more information please sign this NDA (nondisclosure agreement) and get it back to me.” So we were very surgical about it.

What are major red flags when evaluating potential buyers?

Are they willing to show assets? When I send the NDA I prove that they have $50 million in the bank before we go into serious talks with them. That’s one thing you can do that’s pretty normal. Qualify your buyer.

The other piece is a lot of people are trying to do these reverse mergers and penny stock deals. That’s a big red flag. All they’re trying to do is make a play and make money on your business. These guys come out, they’re trying to put you on an exchange, and some of them don’t have the money to do that. They’re trying to charge that back to the companies and they do a little bit of paperwork.

Poseidon aims to raise up to $150M for new cannabis fund